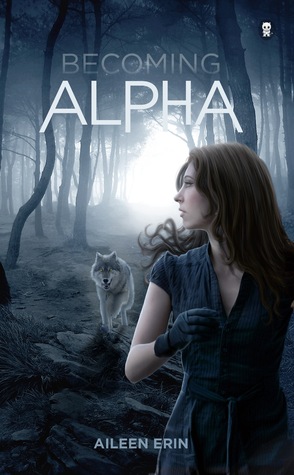 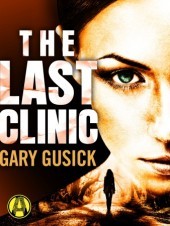 When a much loved preacher and anti-abortion campaigner is gunned down outside a women’s health clinic, the police immediately look at the doctor as the most likely suspect. Dr Stephen Nicoletti, is an Ob/Gyn and one of the few doctors in Mississippi who will perform abortions.

It’s left to Philadelphia PD transplant, Detective Darla Cavannah to sift through the evidence and find the killer. But with an incompetent partner who is determined to push his own anti-abortion agenda gunning for the doctor, she has to spend just as much time fixing up his messes as investigating the crime…all the while a killer is on the loose and he’s got a plan.

The Last Clinic surprised me. I wasn’t expecting to like it as much as I did. It reminded me a little of another book set in Mississippi, A Time to Kill by John Grisham, but I think this book is better. I don’t read too many male authors, and this book has quite obviously been written by a man, but he’s managed to write a female main character who is both interesting and has depth.

It’s a solid debut novel and a good start to series that has a lot of potential. 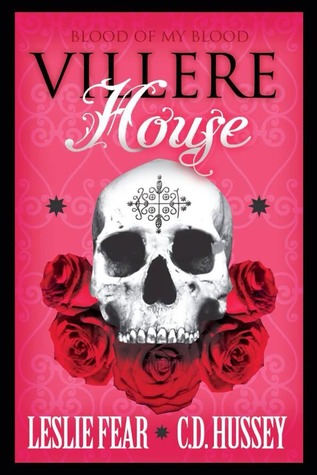 When Lottie travels to New Orleans, she fully expects it to be a few days of drinking and partying.  But almost immediately she starts having vivid flash backs to a drama that unfolded 200 years earlier.

With help from Xavier, the sceptical owner of a shop selling voodoo trinkets to tourists, she needs to unravel the mystery, end a curse, and hopefully be alive at the end.  But the malevolant spirit that cursed her family has other plans.

Disclosure:  Leslie Fear is both a Facebook and Goodreads friend of mine.

Villere House is an old school ghost story.  It’s well paced, well written and entertaining. The romance didn’t entirely work for me, but to be honest that was probably because I kept thinking about the author’s children reading it…it’s hard to get past that. The real highlight for me was the ghost story. It’s rollicking good fun and even managed to creep me out a little. 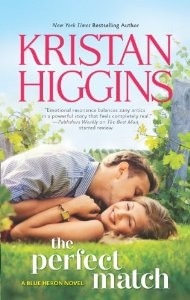 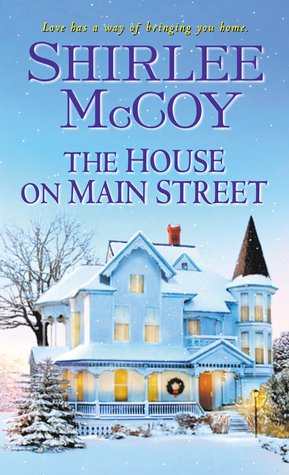 Many years earlier Tessa left Apple Valley, Washington rather than watch her sister marry the man she loved. After her sister’s death she finds herself the guardian of Alex, a 10 year old boy with autism and the owner of an old Victorian that has suffered from years of neglect.

Her plan is to sell the house and then return to the East Coast with Alex and her Aunt Gertrude. But Alex wants to stay in Apple Valley and when Cade, the guy who broke her heart years earlier starts showing up, she finds herself struggling to keep it all together.

Christmas books are a bit of a guilty pleasure for me. I generally read one or two at this time of the year every year. I honestly don’t expect all that much from them except that I feel good by the end. The House on Main Street gives me everything I want, and then it gives me a whole lot more. It’s a great story, the start to a new series, the first book by Shirlee McCoy I’ve ever read but definitely not the last.

I’m kind of excited to continue with the series when The Cottage on the Corner comes out in 2014.