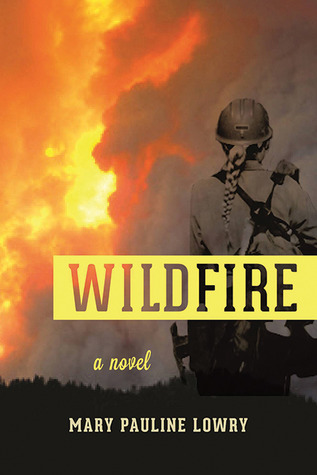 Railing against the path her grandmother has set for her, Julie joins a Hotshot crew, an elite team of remote area forest firefighters who use chainsaws and shovels to fight fire. At first the crew is uncertain about this woman intruding into their male dominated world but with determination and grit and a lot of hard work she manages to carve a niche for herself.

With the respect of her comrades she has everything she wants, but the job is dangerous and every time they fight fire, their lives are on the line.

Wildfire is a truly amazing book. The Hotshots are hard men and women and just like them this book is brash and occasionally crass. They speak their own language and the author has just put it out there without any explanations –– and that’s really how it should be. You don’t need to know everything to get this story.

Many thanks to Skyhorse Publishing for providing me with this ARC 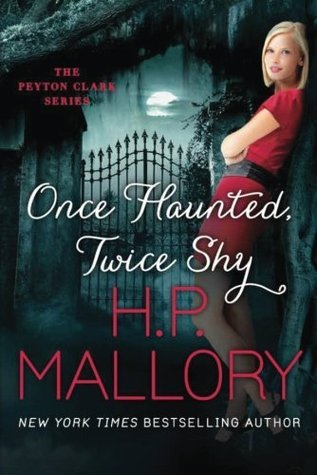 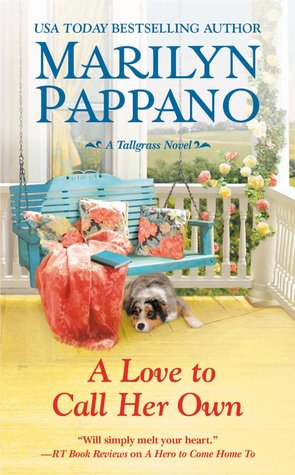