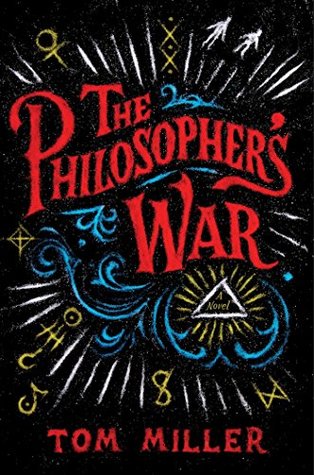 Many thanks to Simon & Schuster and Netgalley for providing me with this review copy.
Join 83 other subscribers