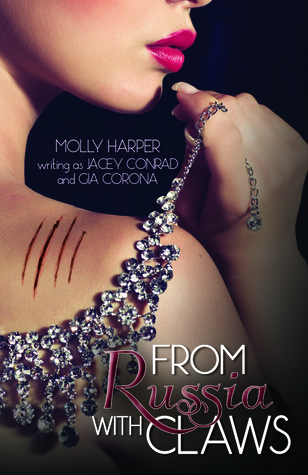 After studying in California Galina returns to her home in Seattle to help out with the family business. That business being crime. She is an alpha-werewolf and a part of the Russian mob. When her sister’s abusive husband is killed she enlists the help of Audrey Lupesco, the brutal boss of the Roma mob to investigate.

Adding to her woes, it quickly becomes apparent that her brother is completely unhinged and unless something is done he will take over the family business and usher in an era drenched in blood. Galina has some plans for the family but the Russian mob is conservative and patriarchal. As a woman not only does she have to fight for a seat at the table, she will need to challenge her brother in a fight to the death if she’s to have any hope of taking over.

What you really need to know about this book is Jacey Conrad is Molly Harper and there is a reason she’s writing under a nom de plume. While the book does have Molly Harper’s trademark wit, it’s much more violent and sexual than her usual offerings. I can’t be sure of this but I suspect some of the lower ratings this book is getting is a reflection of Molly Harper’s diehard fans getting offended by the content. 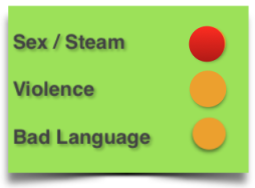