As she was growing up, Flora dreamed of escaping her life as a farmer’s daughter in a small village on Mure Island. Then when her mother died she railed against her well meaning neighbors and burnt all her bridges along the way. She left the island and moved to the city.

Three years later she is working as a paralegal for a prestigious law firm in London.

But life in the city is anything but perfect. Her job is a grind, her coworkers are hard and don’t get her and she is secretly in love with a senior partner who treats women like disposable commodities.

Then Joel, the senior partner, takes on a new client who is building a resort on Mure Island and wants to stop a wind farm spoiling his views. Flora is sent home to try and bring the locals on board but in returning she is crashing into her past. Her grief for her mother. Her father who is barely holding onto the farm and her brothers who are bitter that she left.

After discovering her mother’s journal, a hand written recipe book, she starts cooking and in doing so begins to heal the wounds of the past.

The Summer Seaside Kitchen is one of those rare books that heals the heart. It’s a gentle love story about broken people who somehow manage to patch things up and move forward. Everything about this book is 5 Stars.

Many thanks to Hachette Australia and Netgalley for providing me with this review copy.

When Tommi travels to New Zealand to find her father she discovers two things. Her father is dead and she is a werewolf. And not just any werewolf, she is an alpha descended from the most powerful line of werewolves.

After being attacked by one of the local pack members she flees New Zealand and returns to her home in Scotland. But before long it becomes apparent that some of her problems have followed her home, a werewolf from New Zealand is stalking her and murdering the locals.

Who’s Afraid? is a little more than your typical werewolf story. It avoids the well trodden path that these books often follow, and what could have been a fairly average story actually ends up being great.

It’s not perfect. I don’t think this story really needed to be international and it might have benefitted from being set entirely in New Zealand (or Scotland). But I’ll forgive a lot in a debut and honestly Tommi is such a great heroine –– she’s the heroine that other heroines should aspire to be. She’s a kick ass confident woman who doesn’t need saving by anyone. 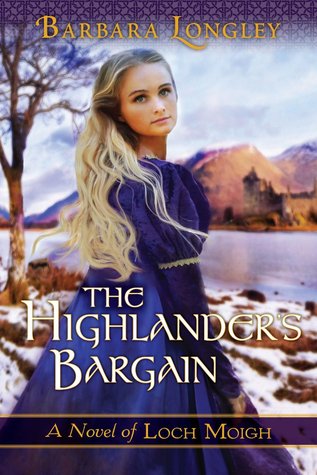 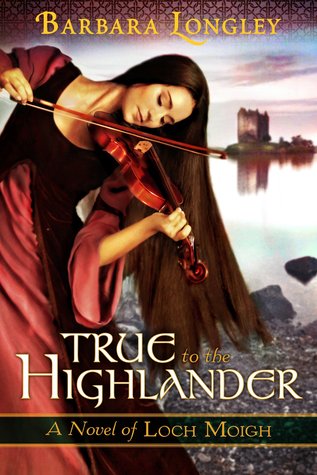 When former soldier, Lake Benson finds himself the owner of a lingerie shop in a small Scottish town, he sets about destroying the competition. The competition being the lingerie shop just across the road owned by Kirsty Campbell.

Kirsty’s career as an international model was ended when she was involved in a serious car accident.  Left penniless and with both physical and mental scars she returns to her home town to rebuild her life.  Her small lingerie shop is her last roll of the dice and when Lake threatens her business she needs to learn to fight or lose everything.

Lingerie Wars is cute and quirky contemporary romance, about a woman who has been kicked to the curb but with a little help from her rival starts to regain her confidence. It’s light, fluffy and good fun.

Many thanks to Janet Elizabeth Henderson and Netgalley for providing me with this ARC.